This is an exploration event which requires no farming. Simply clear all stages to obtain all the rewards. Exploration map is shared between all stages but has a higher difficulty as one progresses further until the entire map has opened to the most difficult stage. Any chest opened will stay open in other stages.

In a far away land, peace is set to come to an end.

The emperor of Palamecia has summoned monsters to aid him in this plan to conquer the world.

A group of young warriors have joined the rebel army in their fight against those in power.

Rain and his friends are now to witness their attempt to infiltrate and destroy the empire's machine of destruction, the Dreadnought.

The man put in charge of the Dreadnought, the black armor-clad confidant of the emperor, seems to have some connection to the young warriors.

How will Rain handle the flood of complex emotions that present themselves during this intense battle? Now begins the story of these young warriors. 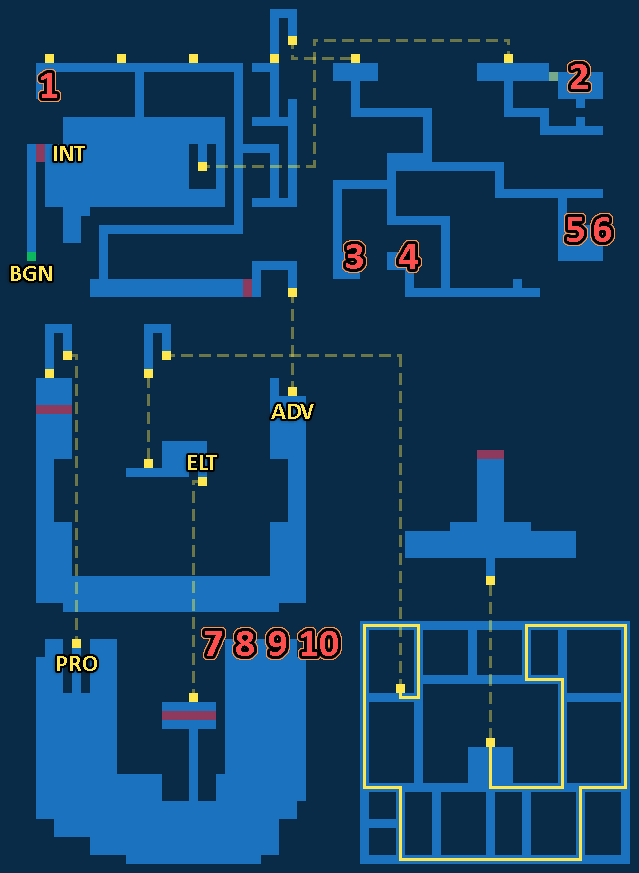 Make sure to kill the 2 mines with the boss (ELT) in one turn or else they will suicide (if under 50% health) on your team and it's a wipe out. Noctis' Fire Flask is great for this, as it can put them to Sleep (preventing explosions in case you can't kill them) and they are weak to fire.

Be sure to bring along a resilient tank, as this fight can drag on quite long. Cecil, Snow and White Knight Noel are highly recommended - especially Noel, with his Bring It On that will mitigate 50% of the damage, and he can be equipped to get a decent MAG attack (455 without TMR) and is suitable for elemental chaining with Blizzaga and Aeroga. If your tank does only physical damage, it might be best to simply Guard on turns you don't need to reapply Provoke.

This boss summons up to 6 additional sergeants which can be blinded. Ling's Dance of Death, Black Cat Lid's Hex Strike or Noctis' Fire Flask are good for this (Sunbeam and Shining Splendor are two other options that many players will have access to).

Ling and Noctis are once again useful for their MP replenishing capabilities, which is a must-have on such a long fight.

Every once in a while, the boss will use Sweep which is AoE and can inflict paralyze, so be prepared for an AoE heal and possibly mass-removing paralyze (notable status ailments-removing moves include Ling's Dance of Life, Luka's Priestess Miracle, Tilith's Goddess's Miracle and Cloud of Darkness' Return, and since neither of these are White Magic you should still get the challenge).

For doing damage to the boss, consider bringing along Noctis, not only for his damage-dealing capabilities (with the Flasks), but also for the fact that his Thunder Flask breaks the boss' SPR/MAG, Armiger is simply great, and he can Cover to extend your party's durability (since you WILL spend lots of MP on this fight). Aside from that, considering that the boss resists Physical Attacks you should bring along as many magical attackers as you can, as they will be you major form of dealing damage (and hence the high MP cost).

If you bring Carbuncle along and have a few turns to spare on your healer, consider casting Reflect on your whole team and bouncing-off a major spell directly on the boss (and PLEASE remember that you can't Reflect spells that have Ignore SPR like Meteor).

If you don't have good mages, but do have very good brawlers you should still bring them, but be warned that this fight will take a LOT longer this way.

You cannot use continues in this event, so plan accordingly and bring Ethers and Turbo Ethers.