This is an exploration event which requires no farming. Simply clear all stages to obtain all the rewards. You can't use Lapis revive to continue after being defeated in any of the stages. Exploration map is shared between all stages but has a higher difficulty as one progresses further until the entire map has opened. Five sealed chests on the first floor (accessible from BGN stage and higher) will be unlocked after clearing stages up to ELT. Once you have finished ELT, go back and all 5 of them will be unlocked.

Under the control of an evil wizard, this is where the World of Darkness comes to an end.

Rain and the gang are following in the tracks of the Warriors of Light in seeking to understand to crystals.

Though their worlds might be different, as chosen ones of the crystals, set apart by their unique powers, Rain and his friends resonate with these warriors.

As they are introduced to the crystals of another world, the mystery of those in their own world only deepens.

In the deepest reaches, Rain and the gang find themselves caught in the same trap as the warriors who came before them.

Like those warriors, are they capable of drawing hope from the light of the crystal? The secret to which is soon to unfold. 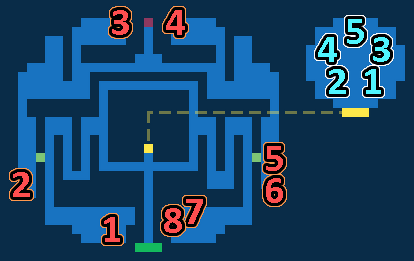 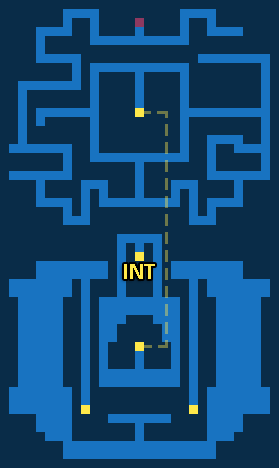 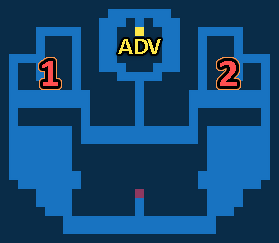 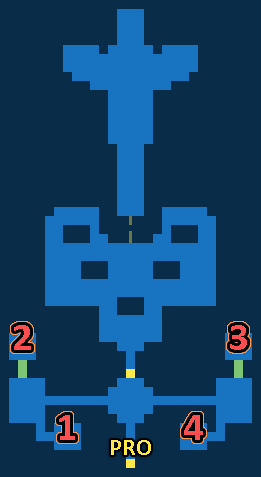