King Mog or Mog Minister will exchange various rewards for special currency within the event period. You can obtain this currency by defeating enemies inside the event vortex dungeon. Using the following bonus units will increase the amount of currency received in the vortex dungeon. The bonus is cumulative so you can use as many as you can, including one from a friend companion.

An ancient vault has appeared in the Dimensional Vortex. Inspired by clues to the past they find hidden below, Rain and his crew set off to investigate.

What they came across were records from a faraway place called Ivalice, torn apart by the War of the Lions.

Justice, aspiration, strategy, and deception... The fate of a nation and its proud people, fighting to maintain peace against a torrent of change...

You can find King Mog or Mog Minister in the Farplane to exchange event currencies with time-limited items.

If you lucked out on getting Lightning, Delita or Ramza a full set of awakening materials will cost

8,000. None of the materia are worth it besides Crush Armor, but if you are a collector and you want one of each kind, that will add another

It's not possible to obtain them all without lapis refills. Keep in mind that this Mog King or Mog Minister event has lower currency gain per energy compared to future events. If you are patient you might want to hold off on purchasing awakening materials. 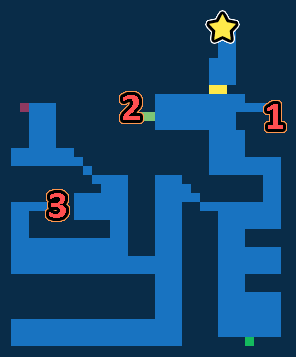 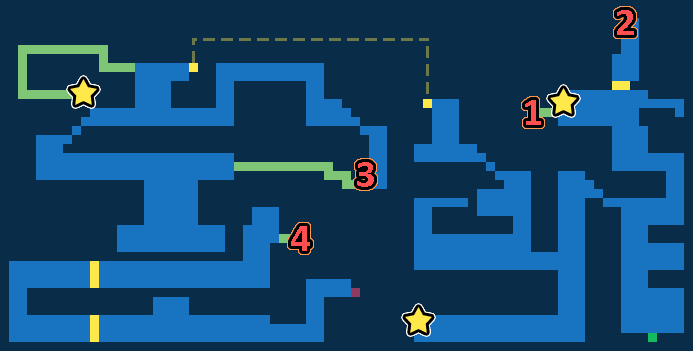 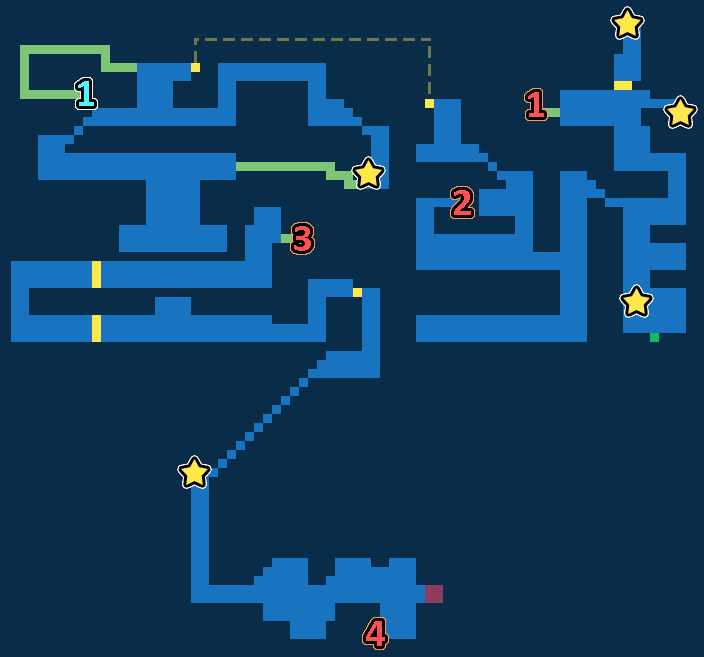 Battle in the Vaults - BGN

Battle in the Vaults - INT

Battle in the Vaults - ADV

Battle in the Vaults - PRO

Battle in the Vaults - ELT

Written as of the event's original release date. Will be outdated due to power creep.

The boss fight can be very difficult as you face 4 bosses, each having multiple actions per turn. Some of them have abilities which inflict many status ailments. Confuse can be especially devastating. The best way to handle the boss fight, as well as the entire dungeon, is to chain multiple AoE abilities and keep repeating until you win.

Blizzaga is the best spell to use. Many units learn it naturally, and no enemies are resistant to it. A couple of 300+ MAG units with the rest having 200+ MAG are enough. If you have a unit with Focus like Vaan, Celes, or Lid, you may replace one of the mage with them. While they might not have enough MP to repeat every turn, you can use them on the boss fight and they will perform better than another mage will. Another option is to use Sarah, a friend point unit, and cast Magic Song (+40% MAG buff, does not stack with Focus) every round since Magic Song costs very little MP.

Physical AoE can be used if your ATK is very high, 300-400 and higher, but they are more difficult to obtain and gear up. No healer is necessary if you have enough AoE damage to kill everything in 1 turn. However, it is recommended to re-select all of your attacks again every turn and manually trigger them together to successfully chain your attacks, because simply using the repeat button has inconsistent timing and a risk of an unsuccessful element-chain attack, and even a single surviving enemy can disable or cripple several of your units before the next battle.

You can also use a single physical unit with Icebrand to build elemental chains. Lightning excels at this with Blitz (FFXIII), but for those without her, Edgar is a common viable substitute who can equip Icebrand and build excellent combos with Chainsaw when timed correctly. The Colosseum is a good place to practice chaining, since it costs no energy.

Vivi doesn't learn Blizzaga, but he can dualcast Blizzara. You can also obtain Blizzaga from Rydia's trust master reward. Krile learns dualcast naturally at level 60, and is a good choice if you can equip her with crafted Blizzara or Shiva, but unfortunately cannot use Blizzaga because it requires level 6 black magic.

None of the bosses are resistant to fire, so player with strong fire wielders (particularly Terra) may go a similar route with Firaga in place of Blizzaga.