This is an exploration event with several stages of difficulty, completing them rewards you with a sword recipe, which can be crafted with materials obtained mostly from any exploration; Copper Ore, Lumber, etc. The highest reward, Shining Splendor, also requires event-only materials, Cavern Ore.

Sword crafting is done in multiple tiers. You can't simply craft the highest tier sword right away. To craft Shining Splendor, swords from previous tier, Superior Blade, are required, and so on. Note that Broadsword don't have to be crafted, they can be purchased for cheap in a couple of towns, including Town of Mitra.

Cavern Ore can only be obtained from the event in the PRO stage. It's important to farm enough Cavern Ore to craft however many Shining Splendor you are willing to make, as other material can be procured outside event and the crafting process can be done anytime.

Equipping Charm Bangle will reduce the amount of encounters and speed up explorations. Multiple instances of Reduce Encounter will stack, including one equipped by a friend unit. 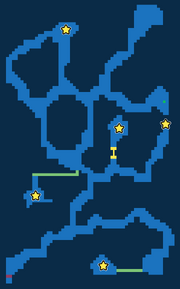 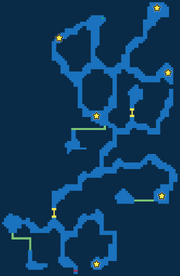 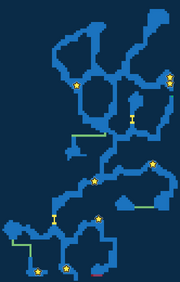 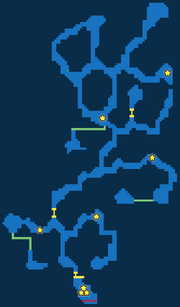