A gigantic city made up of many large scale factories. The city in a constant state of deterioration thanks to it being poluted by sewage and smog, its citizens are constantly worried whether or not they will end up getting sick.

To continue on to the next story dungeon, talk to NPCs in the following locations: 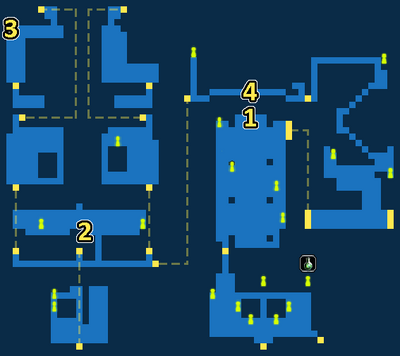 Once you have finished, head out to the world map. 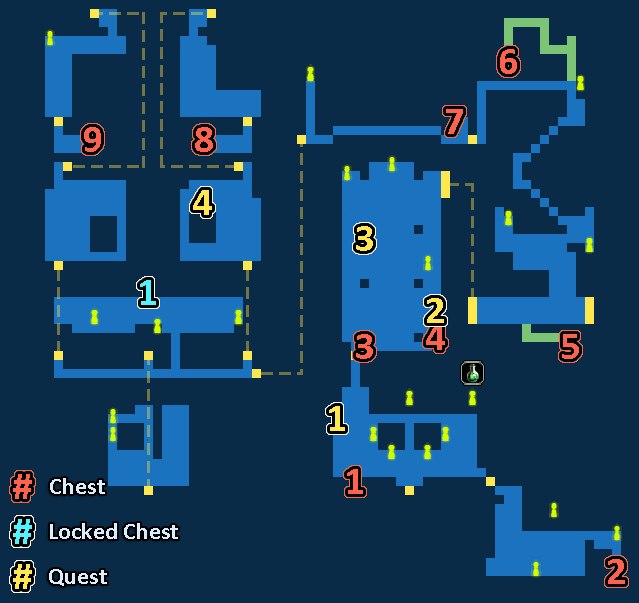 After the Little Puppy