Alexander refers to an esper. For an enemy, visit Alexander (Monster).

An esper that holds the form of a colossal structure that was found in the great pit at the Molera Flatlands. This mechanical castle of sorts is said to have been made during the age of gods, and it brings holy judgment in accordance to the will of those it deems as its master. There are no records or lore of its existence, and the only known information of this mysterious esper comes from the words spoken by a certain robotic butler.

Alexander can be obtained after you defeat it in Sacred Valley. To unlock the dungeon:

Then return to the world map to see Sacred Valley unlocked.

Once you have leveled Alexander to the maximum level (30), an additional dungeon in Sacred Valley, Trial at the Sacred Castle, will appear. Defeat their stronger version and Alexander will be upgraded to 2-star

Once you have leveled him to Level 40, New Trial at the Sacred Castle will appear with an even more powerful version of Alexander. Defeat him and Alexander will be upgraded to 3-star 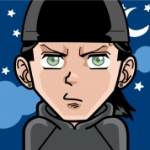 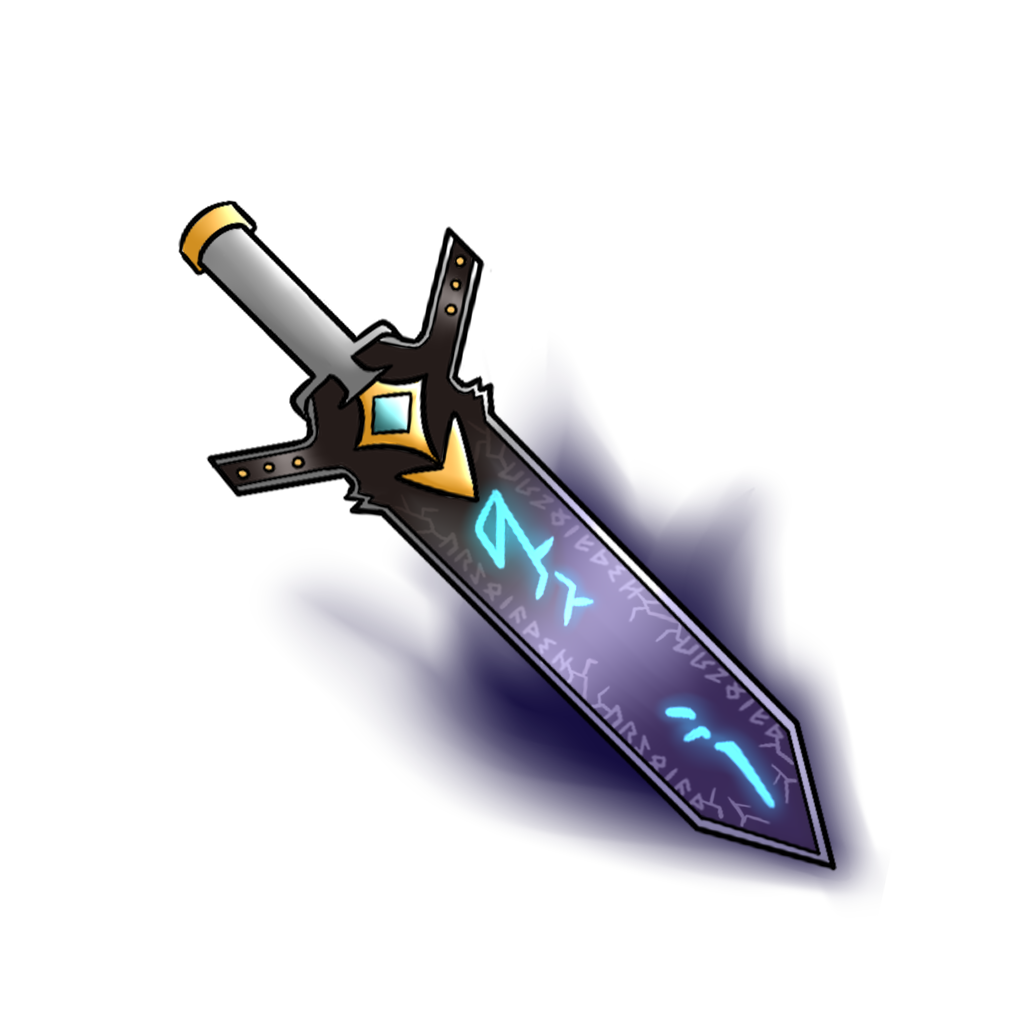